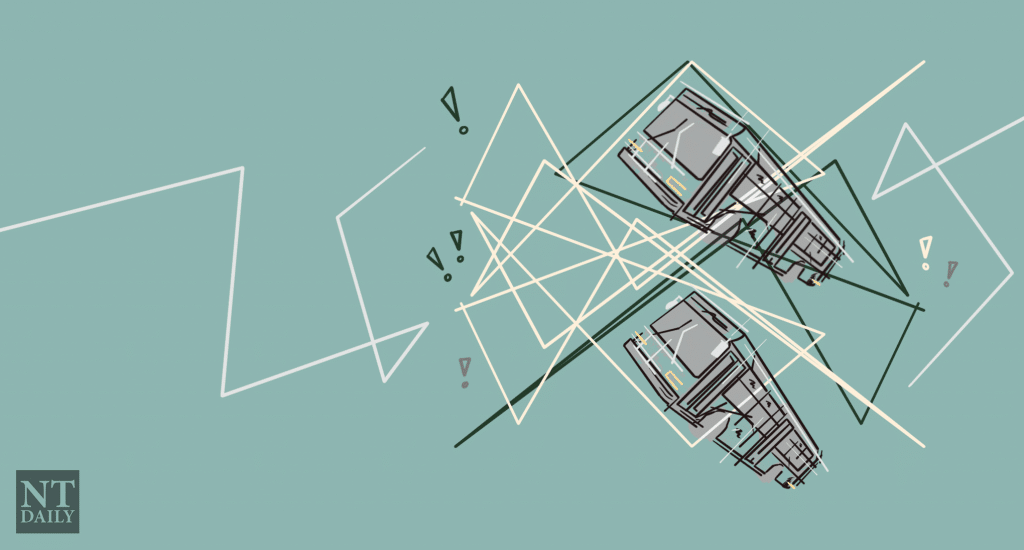 City of Denton facilities will be closed on Thursday,...
Read more
Government

City of Denton facilities will be closed on Friday,...
Read more
Government

What you need to know about the county and school district seats on your Nov. 8 ballot

Some Student Government Association members have expressed concerns with GoZone, an on-demand rideshare service proposed by Denton County Transportation Authority and is planned to replace a majority of the city’s fixed bus routes. The DCTA Board of Directors approved the proposal for a four-year contract with GoZone service provider Via Transportation on April 17.

Recent public input collected by DCTA staff will be presented to the board on July 22, after which it will decide what changes, if any, to make. The GoZone project will then launch in three phases, with the first beginning on September 7. Following an SGA special session called on June 23 to discuss the GoZone project, some senators have voiced their concerns about the potential changes to student’s public transportation options.

“I am pretty wary of the GoZone proposal,” said Andy McDowall, computer science major and College of Engineering SGA senator. “It seems as though [DCTA is] replacing a tried-and-true system with something that maybe isn’t as tested and it seems we’re doing it immediately.”

While the university’s on-campus shuttles will not be affected by GoZone, students are not restricted to these routes. Currently, a university ID is accepted in lieu of bus fare throughout Denton and Lewisville. At the SGA session, neither DCTA Community Relations Director Mary Worthington nor the university’s Senior Director of Transportation Services Bill Donovan could say if students would ultimately have to pay an additional fare for GoZone services.

Routes 3 and 7 will remain for the first six months following GoZone’s launch, after which their long term future will be evaluated by DCTA. The lines were identified by Worthington as “of particular interest to our UNT partners.” Route 7 connects commuter students and staff to the A-Train while also allowing both on and off-campus residents access to the Rayzor Ranch shopping destinations. Route 3 also connects to the A-Train and services various apartment complexes located on East McKinney Street.

Senators also expressed concern over the timing of GoZone’s public feedback survey. DCTA was required by the Federal Transit Administration to receive community feedback on proposed transit changes. Beginning on April 19 and ending June 25, a majority of the public engagement phase occurred after the spring semester ended, when some students left Denton for vacations or their hometowns.

“One of the main concerns that we didn’t really have a chance to bring up in [the SGA session] is that people will just be confused by this change,” said Ted Kwee-Bintoro, Texas Academy of Mathematics and Science senior and TAMS SGA senator. “This period of public comment is happening during the summer, when not a lot of UNT students are on campus or taking classes. […] I think this timing is concerning, just the fact that this is happening at a time when UNT isn’t as active as it usually is.”

The student representatives reported that their constituents also expressed safety concerns about the GoZone project. Some have questions about the vans, the drivers and the system overall.

“One of the main complaints that people have had was that there are people who might not feel safe just riding a van,” Kwee-Bintoro said. “If you’re on a bus, there are lots of people and there are cameras.”

Worthington said GoZone van drivers will be hired by Via Transportation and will require background checks. GoZone drivers must comply with FTA requirements and will go through training, both on the safe operation of the vehicles and interacting with various individuals using the GoZone service. The vans, Chrysler Pacificas, will seat up to six passengers and are wheelchair accessible.

Previous article
July Fourth Weekend Fun!
Next article
Texans with disabilities fear voting will get harder for them as special session on GOP restrictions nears